Blue Bridge Repertory Theatre is a theatre company in Victoria, British Columbia established in 2008. We felt there was a gap in the Victoria theatre community for productions of great works of the past. Taking advantage of the beautiful and historic McPherson Playhouse in downtown Victoria, our first season in 2009 presented three plays to more than 10,000 spectators and since then our numbers have been steadily growing.

Working closely with the University of Victoria and other local institutions, we have been able to provide opportunities to students and young professionals right here in BC. To date we have created these opportunities for more than 45 artists in on- and off-stage capacities.

Our pattern of productions has included a great comedy from the likes of Shakespeare, Orton, and Coward, a great drama from heavyweights Miller, Williams, and Albee, and lively classic musicals from The Fantasticks to Hank Williams – the show he never gave.

In 2013, we acquired the historic Roxy Theatre in the heart of Quadra Village. As we convert this movie theatre into an arts venue for not only Blue Bridge Repertory Theatre`s live performances but for the whole community, we hope that you the opportuity to stop by and come see a show. 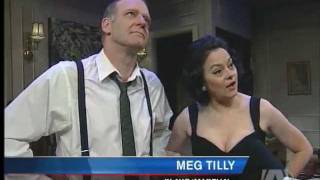 Meg Tilly Takes to the Stage in Victoria 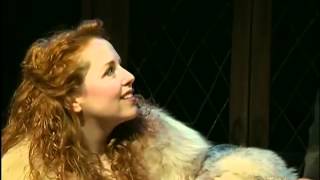 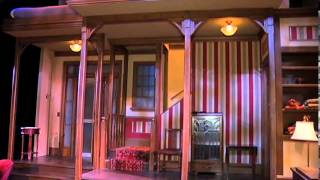 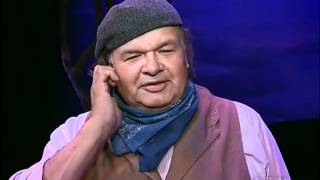 Co-Star of Depp & DeNiro in Victoria 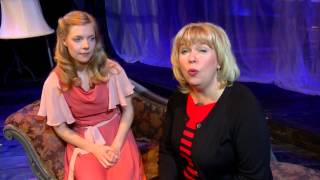 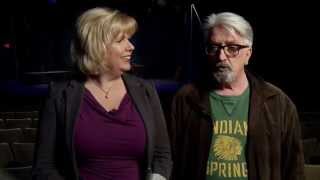 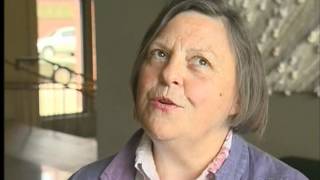 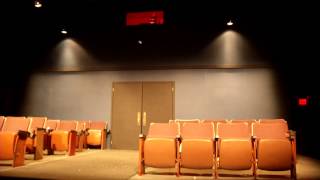 "ARTIST OF THE MONTH" Online Internation...
Category: Call to Artists
Posted by: Gallery Ring
View All Opportunities
Post An Opportunity
Get Email Updates

Wraping up Winter
by  Lindsay Beal