Other
Published by: The Skinny Magazine
Author: Nathan Stafford 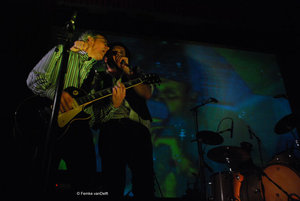 The release party for the band’s return album on Northern Electric, Three Lefts Make A Right was a buzz event, rockin’ the house with 2 Shows at the fabulous Rio Theatre.

An All-Ager in the afternoon with guests The Evaporators and Pretty Vanilla and The Main Event at 9PM with The Strange Magic and The TVees. *with special guests: The Dishrags Johnny Ferreira

Two great line-ups and a chance to see one of this city’s most exciting live bands, maybe ever! I first heard of them when I bought a re-issue of the Vancouver Complication record. (track #1 “The Marching Song”) but their story is legendary in this city. What can you expect to see live?

It’s 9PM, the Rio lobby is buzzing, with merch flying, drinks flowing, and popcorn popping! It feels like Record Store Day in some way. Stepping inside, I sat down and tuned into The Strange Magic, who are sounding great up there. Todd Simco sat in for several songs, he’s co-producer of their New EP with Kurt Dahle. Good songwriting in this band, coming from all angles. “Star 69”!

Next up, the TVees garaged the place up instantly with some good jangly business and gettin’ all worked up. I think the band is almost as excited to see the Pointed Sticks as they are to play this show! I really liked the tone on the bassist’s Rickenbacker. These guys are a serious party band! Watch out!

Now onto the Big Show. The projector starts up with images on the back wall; early Pointed Sticks photos, videos, and some more recent footage from the Japan Tour. That’s great production value. If you’re having a show in a movie theatre, why not use what you have?

Tony, Nick, Bill, Gord and Ian take the stage to a huge cheer! Everybody in the place is geared for this moment, and we’re whipped right into the madness. People are dancing, singing along, smiling, hugging and having a great time! It’s cool to see that.

“Scrambled Eggs” is still my favourite from Three Lefts, and experiencing those gang vocal harmonies with the tight musicianship of everybody and their expert delivery kicked ass. We’re here to celebrate this album, and the new songs like “Wireless”, “Igor Said” and “She’s Not Alone Anymore” have great energy & feel, just like the classics, “Found Another Boy” “Somebody’s Mom” and songs from Waiting For The Real Thing sounded spectacular. These guys sound so polished, so together, it’s unreal.

The encore featured a very special rendition of “Power Pop Santa” with The Dishrags and Johnny Ferreira, really capturing the moment; friends rocking together for friends.

Encore #2 brought about some pretty huge smiles. The last song was “Out of Luck”. Those keyboards, the guitars, everything was perfectly surmised into an exclamation point. Now the night has ended, but you always crave more. No word on future shows, but if you need me, I’ll be at home spinning the new record till 4AM!

Three Lefts Make A Right is now available where good music is sold. Check out web link too. Pointed Sticks Are Fun! Posted: Jan 14, 2010
In this Article Artist(s) Pointed Sticks 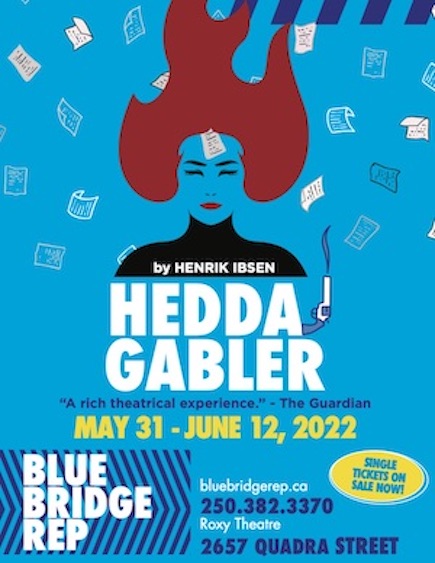 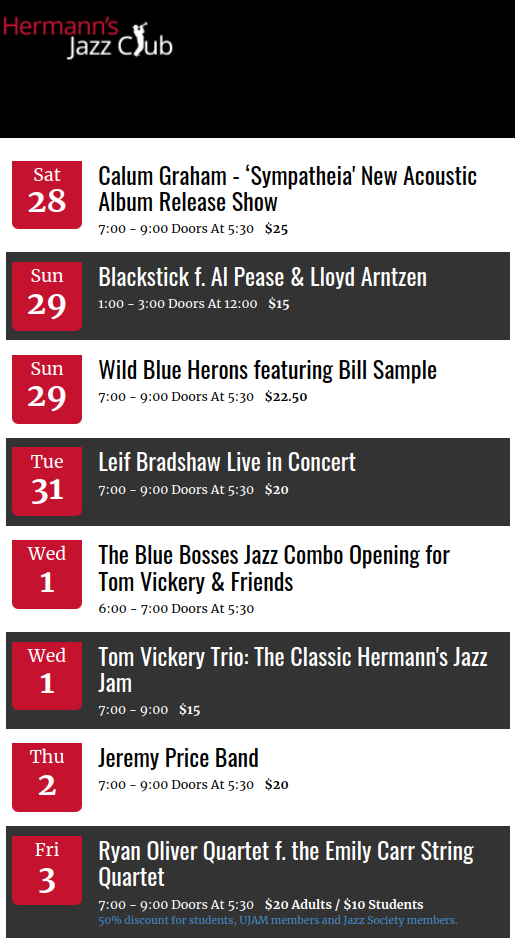 Volunteer for The Victoria Ska & Reggae ...

Call to Artists
Posted by: Gallery Ring
Get Opportunity Updates by Email

loves playing in small bands and ensembles from Victoria BC

Classical from Victoria BC

The Folkn’Fiddle Festival Sidney BC
Victoria BC
Open / Operational

Augmented Trio Promotions is a dynamic partnership created b...
Victoria BC
Open / Operational

The Fraternal Order of Eagles is a community service and soc...
Closed / Inactive

Located in Market Square. Operated in the 1990's aka La Haci...
Closed / Inactive