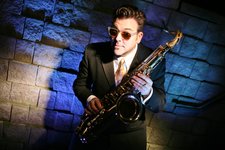 He performs on saxophone, violin, theramin & musical saw. His broad experience includes over 20 years as a leader & a side-man touring the USA, Canada & Europe, over 20 years as an instructor & clincian, and has been a contributing editor to CANADIAN MUSICIAN's Woodwind column since 1993. Gene has also served as technical advisor/special skills tutor to television & theatre actors for roles involving performance on brass, woodwind & string
instruments.

Gene has been recognized for his contribution to Canada's blues & roots music with multiple Maple Blues Awards nominations as HORN PLAYER OF THE YEAR. 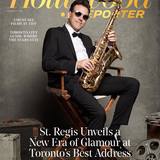 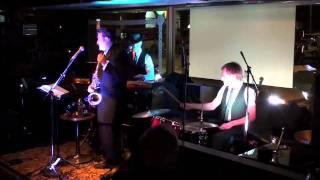 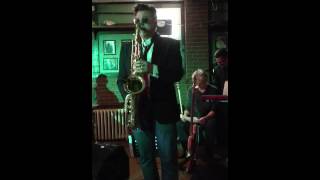 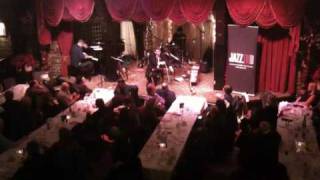 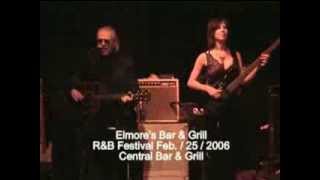 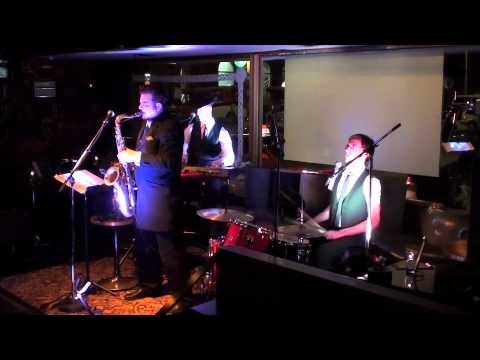