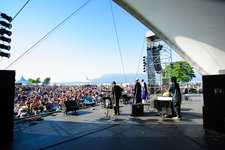 The 39th annual Vancouver Folk Music Festival, July 15-17 at Jericho Beach Park, presents the world’s finest traditional and contemporary folk, world and roots music . Over 60 music acts from over 14 countries perform on multiple stages for three nights and two full days of amazing sounds. 2016 Artists to be announced in the Spring.

There's delicious food from around the globe in the Food Area, shopping in the Artisan Market and Folk Bazaar, and lots for kids and families to do in the Little Folks Village (kids 12 and under get in free with an adult).

For full festival info and to purchase your tickets now, go to at thefestival.bc.ca

Holiday Tickets on Sale until January 15/2016 at lowest rates. 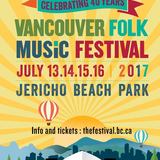 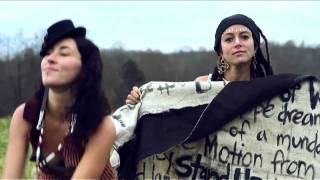 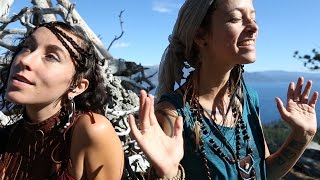 Posted: Aug. 6, 2015 via LiveVan.com
Submit info on this Resource to our admins