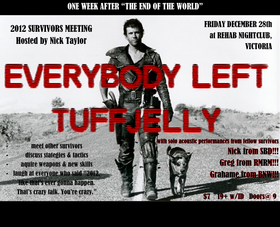 EVERYBODY LEFT
and
TUFF JELLY

Some sick shiat from the tropics of Canada (vancouver island). We mix dirty reggae with ska, dance hall and a smack of rap just to keep it steady. ROCKAS beware the tuff jelly fish is the toughest fish in the sea. more info
Videos: 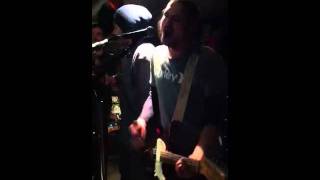 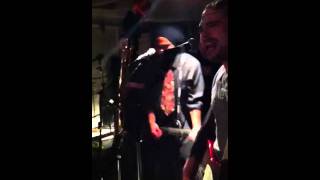 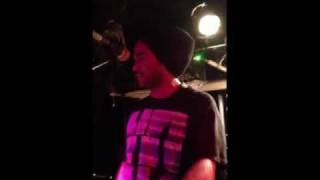 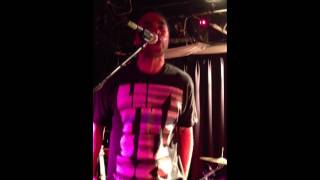 TuffJelly - Get Away (Katchafire Cover) 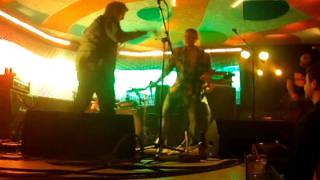