The Commodore Ballroom Vancouver BC

The Commodore Ballroom (No Minors)

Reggae, Dancehall, and much more! from Brooklyn New York
Available for Shows/Gigs

from Vancouver BC
Available for Shows/Gigs

Vancouver's #1 Reggae Promoter Check out the website for in...
1108 CLERIHUE RD Port Coquitlam BC
Open / Operational

Heavyweight reggae groups, Morgan Heritage and Third World, are heading to Vancouver on July 2, 2015 for an epic double-headliner performance at the Commodore Ballroom. With rich musical legacies spanning decades, the headliners will wow Vancouver music fans with their signature high-energy live performances.

Called the Royal Family of Reggae, Morgan Heritage, has been making album after album since the group first formed in 1994 and is now one of contemporary reggae’s most powerful forces on the global stage. Comprised of five children of the late reggae vocalist Denroy Morgan, the sensational roots reggae quintet is now set to release their 10th studio album, delivered exclusively on their very own label CTBC (Cool To Be Conscious) Music Group.

Releasing April 20th, the new album Strictly Roots, possesses that unmistakably authentic Morgan Heritage organic roots sound with an expansively eclectic mix. Like its predecessor, Here Come the Kings, Strictly Roots successfully incorporates R&B and a hint of dancehall, but it goes a step further by fusing a type of roots, pop and dancehall majesty that could only be achieved by the Royal Family of Reggae.

Joining them on stage is Third World, one of the longest-lived reggae bands of all time and one of Jamaica's most consistently popular crossover acts among international audiences. Appropriately dubbed the Reggae Ambassadors, the group has earned 10 Grammy nominations and earned a loyal fan base with hits such as "Now That We Found Love," "96 Degrees in the Shade" and "Try Jah Love” since their inception four decades ago.

Despite a reputation for producing and performing music that holds firm to the cultural and ancestral roots of its musicians, Third World is pushing forward the cutting edge of global world music by mixing elements of R&B, funk, pop, rock and dancehall into their music described as “reggae-fusion.” Guitarist Cat Coore explains “The hybrid of various types of music is a natural thing because, by growing up in Jamaica, we know the direct roots of reggae and ska. At the same time we live in a country where you got to hear Chuck Berry, Fats Domino, and all the R & B artists." what has impressed fans world-wide throughout their 40 year musical journey. Their distinctive sound is what has impressed fans over their 40 year musical journey. 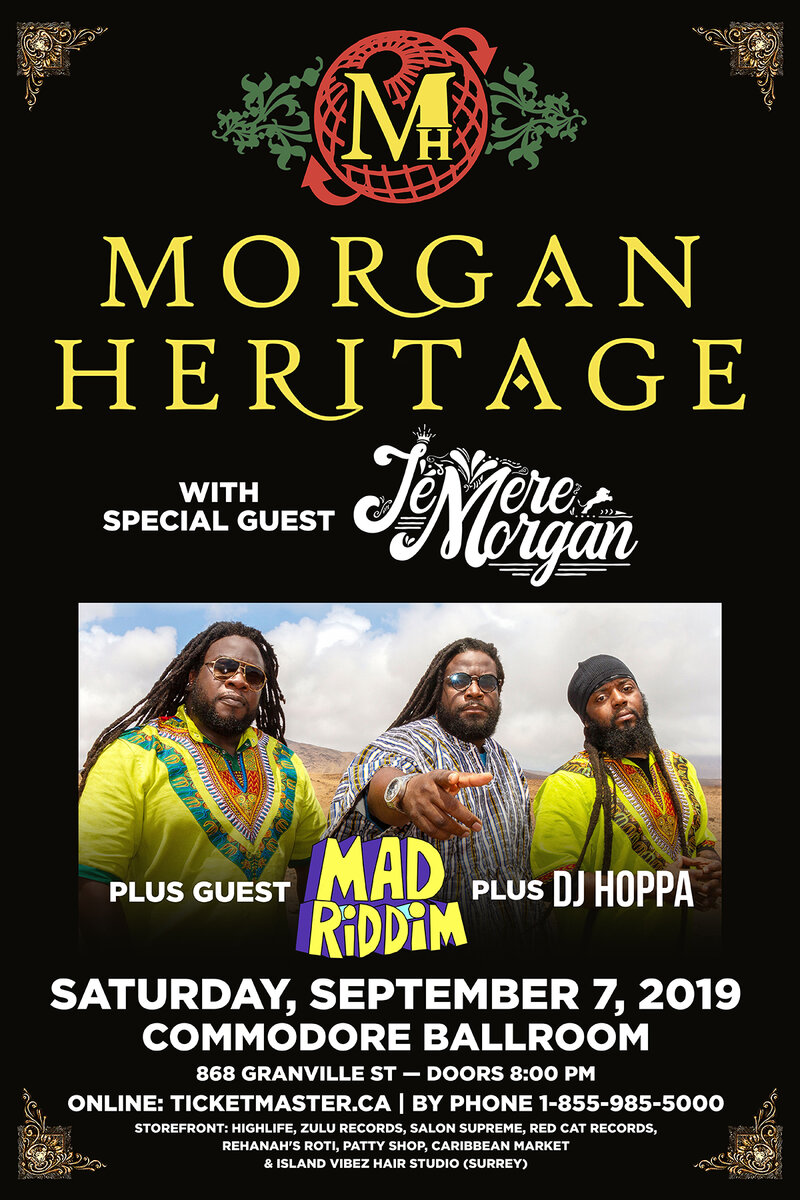